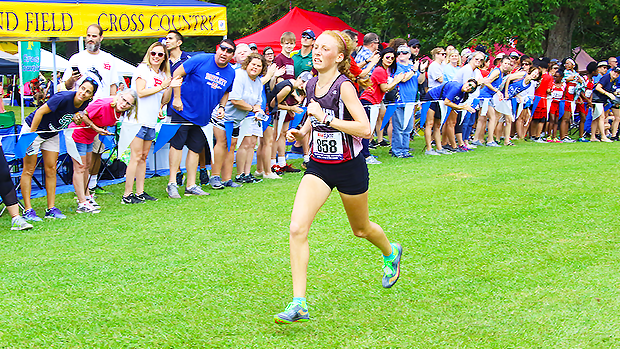 Brooklyn Biancamano, Long Beach took the lead early and never looked back on the way to a 17:58.07. Maddie Tupper, Germantown was the next Mississippi girl in sixth place with a PR 20:18.60. In Division 2 Aubrey Britt, Loyd Star won in 20:52.

In the team races Ocean Springs was the top team finishing fourth in Division 1. In the Division 2 race Kossuth took the team title 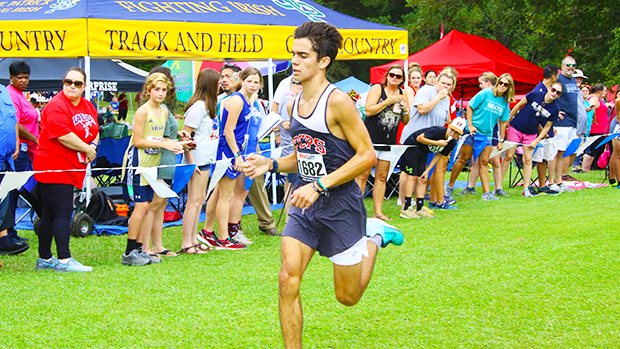 In the boys races Brock Kelly, Tupelo Christian ran course PR for him winning the Division 2 race in 16:55.62. In the Division 1 race out of state runners took the top seven places with Christian Balcer, East Central finishing eight in 17:13.05.

The boys team races Ocean Spring was third in Division 1 while Tupelo Christian had an easy time of it winning Division 2 with a score of 47 points. 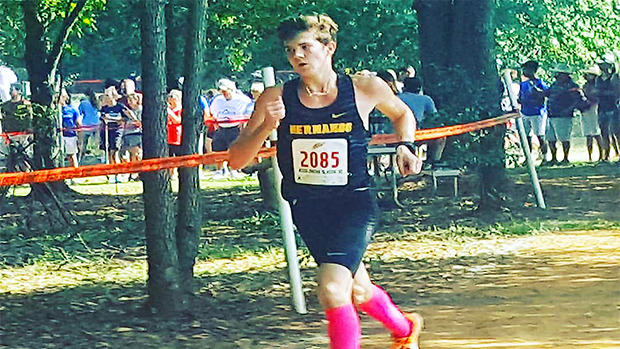 In the boys action the Pearl boys won the Silver Division for the fourth year in a row lead by David Adams who finished fourth in a PR 16:40.64. Preston Burks, Hernando was the star for Mississippi with a PR 16:37.43 to finish third in that race. 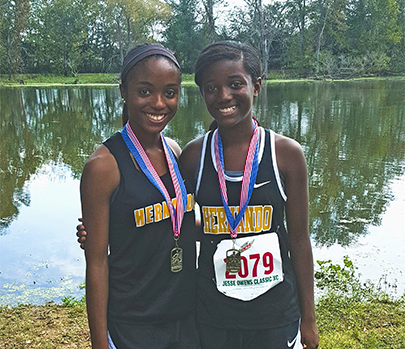 Over in the girls races it was the Cartwright sisters raising havoc. Katelyn Cartwright, Hernando won the silver division in a PR 19:00.20 just missing that magic 19 minute barrier while eight grade sister Jessica Cartwright got a PR 20:10.98. Pearl Girls were fifth and Hernando girls where seventh in the team race.

Ethan Carnes, Pontotoc lead the Pontotoc boys to victory. While in the girls race Mia Card, Baldwyn was first but the Pontotoc girls made it a sweep in the team races. This course must have been tough as the top runners were off their usual times.

This was the only other race run yesterday but we have not received results yet.