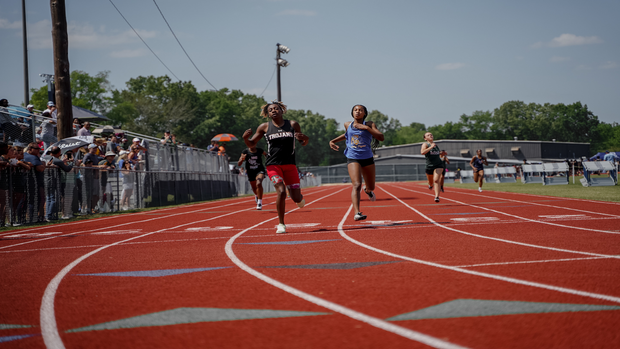 Gibson is also a talented long jumper. Her PR of 17-6.5 earned her a second-place finish at state and is the second-best all-time seventh-grade mark in the state for the event, according to our records.

Gibson's impressive performances this season establish her as an athlete with great potential, and we look forward to seeing what she continues to achieve in the seasons to come!