With The Opener and Memphis Twilight going down this weekend, we will probably get a better look at the leaderboard, as only 34 teams have competed thus far. However, there have been a few big names that have toed the line. Obviously, Brookhaven High School is killing the game right now, as they have all 5 scorers in the top 11 right now, and a 1-5 average of 16:38... and they've only competed in 1 meet! That average will most likely only get quicker, as their scoring 5 has the chance to break 17. Corinth also has an impressive 56 second 1-5 spread. Madison Central is the top MHSAA 6A school currently, but it should also be noted that Ocean Springs, Oxford, and Pearl have yet to step on the starting line this cross country season. 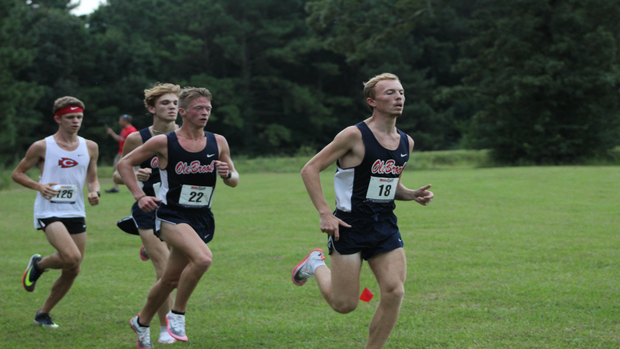