-Undefeated through 2 races this season

Coming into the pre-season, Warren was on the bubble in the pre-season rankings. However, through 2 races, Warren has remained undefeated and looks to be in good form early in the season. Her ultra-competitiveness, along with Santucci not racing at her home meet at the Tupelo Invitational (*UPDATE: Santucci will be racing unattached at the Jackson Prep Invitational this Saturday*), is why Warren has snuck on to the team ranked at #7 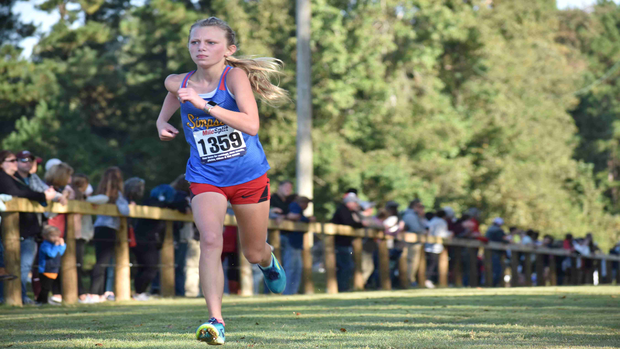 Warren at the 2020 MC Watson Invitational