When you compare the rankings which use the fastest time run on any course to the times ran at the State Meet course you can see a big difference. Ocean Springs is ranked first but Pearl beat them at State. Both teams ran slower but that could have been due to the muddy course at Choctaw Trails. 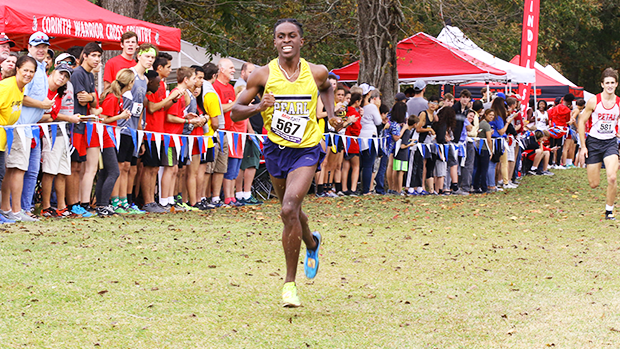 So what changed the standings. You make up your mind. Was it the muddy course? Did Pearl run more hills over the season as compared to Ocean Springs? Was it strength conditioning or was Pearl better trained for running Choctaw Trails? You could say that maybe Ocean Springs just had a bad race or did Pearl have a good one. Pearl ran several meets at Choctaw Trails including the Division meet the week before so maybe they were more familiar with the hills of the course and how to run it. Ocean Springs runs many of their meets on the flat courses in the south part of the state including their home course which is lightening fast. 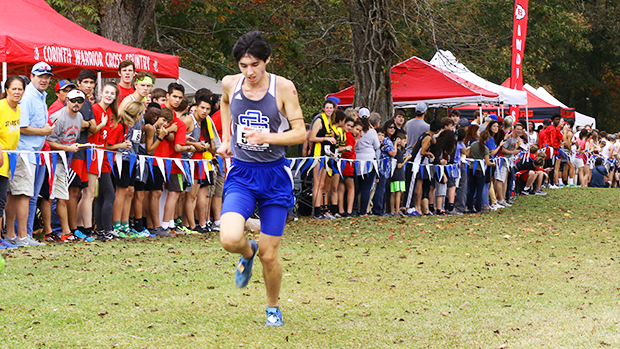 Of course this is why we run the race or we would have just given the State Championship to Ocean Springs based on their season standings. Personally I do not think either team had a bad or good race because the times do not reflect it. I think that some of it was that Pearl ran most of their races on hillier courses during the season making them better prepared for the course and muddy conditions. I look forward to the new season so that we can see who is ready for State.