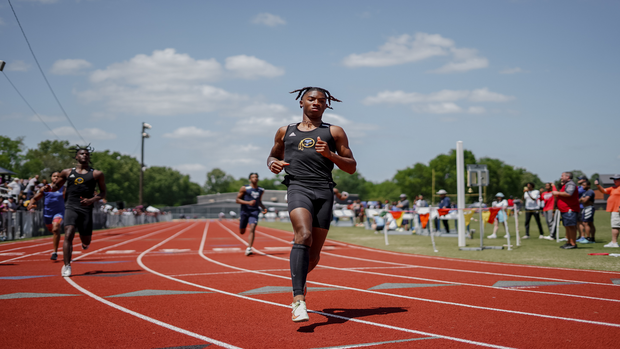 "There is no doubt that Jordan Anthony is the greatest short sprinter in Mississippi High School Boys Track and Field history, and perhaps even one of the best in U.S. history. The talent that he has shown throughout his high school career is phenomenal, and those who were fortunate enough to witness Anthony compete are very lucky."
- Chris Webber, MileSplit Mississippi State Editor

A member of the Mesa Mt. Olive Baptist Church community, he has volunteered locally on behalf of the Xcel Athletics Track and Field Club, providing instruction for youth athletes. "Jordan Anthony graduates as the greatest high school sprinter the state of Mississippi has ever produced," said Erik Boal, an editor at DyeStat. "His U.S. No. 1 in the 200 this spring along with the nation's No. 2 prep time in the 100 in 2022 is awfully impressive. He's got a bright future in the NCAA."

Anthony has maintained a B average in the classroom. He has signed a National Letter of Intent to compete on an athletic scholarship at the University of Kentucky this fall.