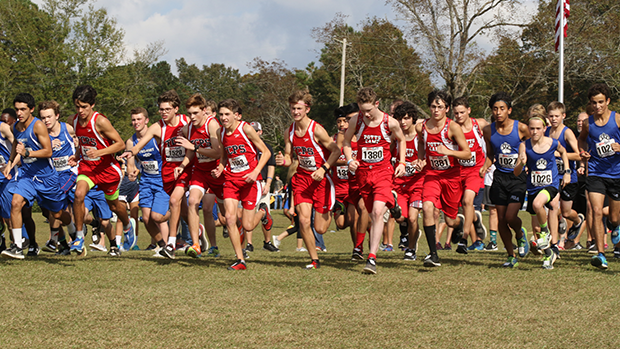 The Class 1A boys start and two long time racing rivals, Brock Kelly, Tupelo Christian Prep and Jarvis Harris, Hickory Flat face off to run against each other. Neither one knows that drama and sportsmanship will come as the race progresses.

At 1.4 miles Brock leads Jarvis by a small margin. 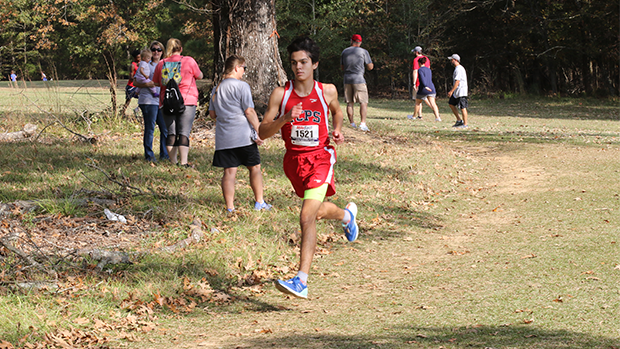 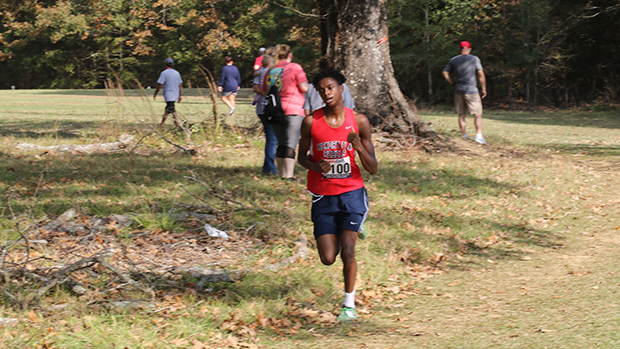 Both runners look good at this point. However just after the two mile mark Brock goes down from heat exhaustion. Jarvis comes up to and instead of pressing on stops and tries to help his racing friend. He stays with him until some adults come up and take over and they tell Jarvis to continue racing. What sportsmanship from a young man in the middle of a big race. 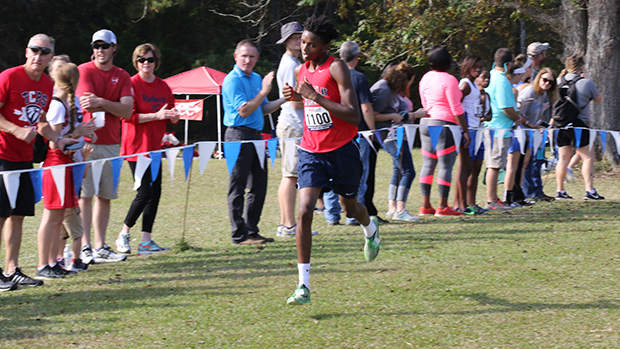 Jarvis starts running again and crosses the finish line number one winning by just one second. Not many knew what happened and where was Brock Kelly. Brook was picked up and brought to the finish where medical personnel work on him to relieve the heat injury.