While standing around and waiting for the start of the 3200 meters last Friday one of the runners Myles Stoots, Faith Academy asked if I would take his picture. I said sure but you have to be ahead of that guy  and I pointed at Dylan Allen, Mooreville. Myles said okay and the race started. 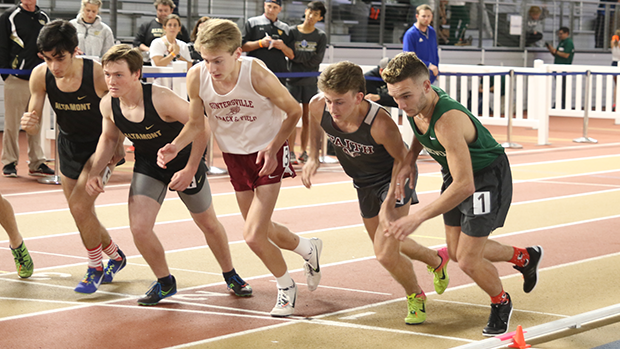 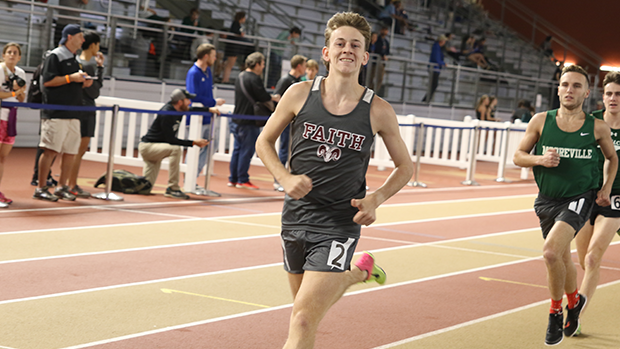 Then Myles took the lead on about lap two and smiled as he went past me. 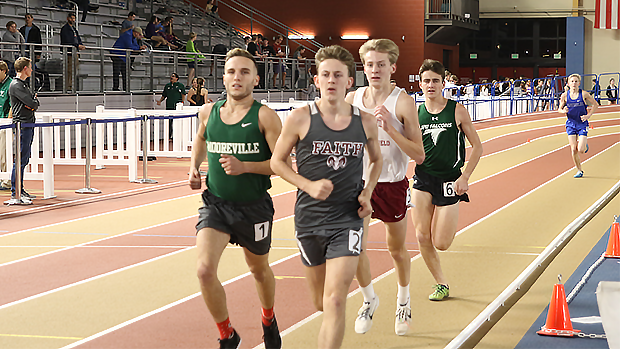 Then the racing began either Myles or Dylan would lead and the laps went on. 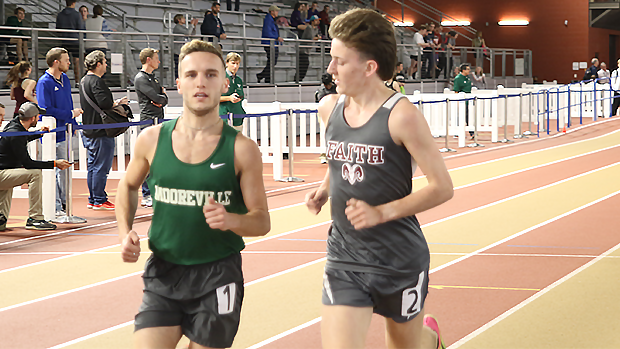 Sometimes when they would go past they would be talking to each other. Other times you could see them trash talking with smiles on their faces as they went around the track. 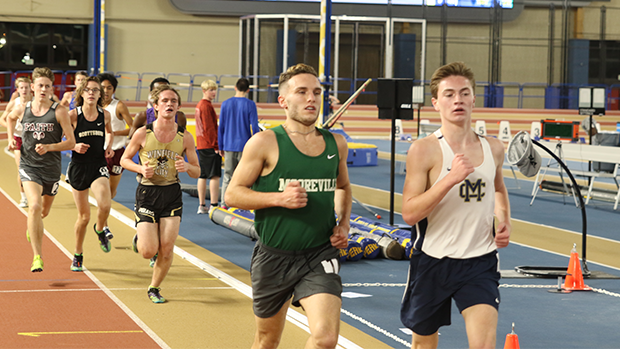 Then with about 800 meters to go Dylan made his break and moved away. 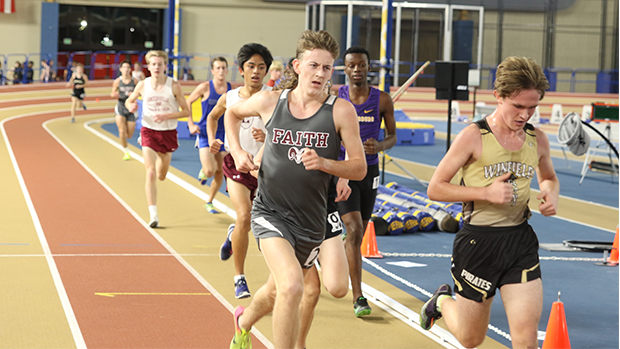 Myles continued racing to stay as close as he could to Dylan. 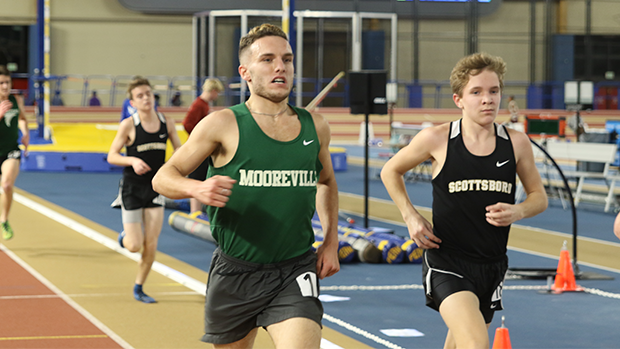 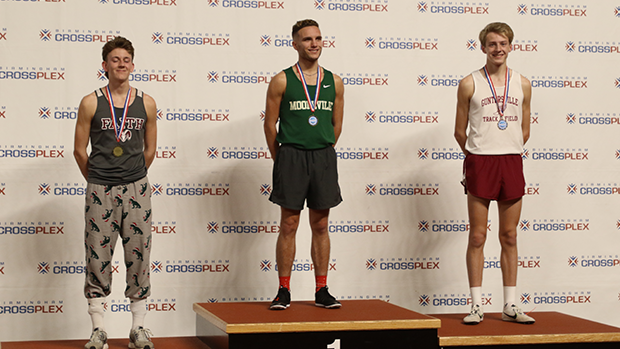 Dylan Allen interview after the race.

Race video of the boys 3200 meter run heat 1. You need to be a MileSplit subscriber to see the video. Dylan Allen is a senior not a middle school runner like the announcer says.