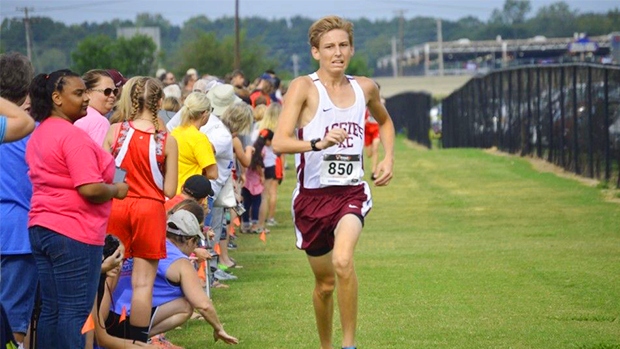 Kossuth with number one ranked Tanner Childs leads Class 3A boys by eight points over Saint Andrew's with number two ranked and State Champion Luis Flores. This could be an epoch battle at State with the fifth man making the difference. North Pontotoc led by Jake Reeder could also have a say in which team wins State.

To see all the Class 3A Boys team rankings click here.
Tweets by MileSplitMS