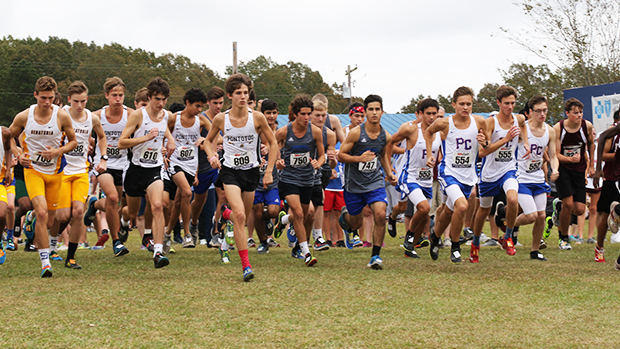 This year brings no surprises in the team rankings for Class 4A boys. Corinth leads the returning ranking 44 points to start the season. If Pontotoc wants to close the gap it will take some large improvements in all their runners after number three. I never say it cannot happen I have been around cross country since 1998 and have seen some huge turnarounds in the team rankings by the end of the season. Number one ranked Dylan Allen has his Mooreville team in third place and the young men behind him will step it up competing in the tough north part of the state.

To see how all teams in Class 4A Boys rank click here.