Tori Bowie from Pisgah, Mississippi scored a Gold Medal in the 100 Meter Dash at the 2017 World Cup. Her time was 10.85 in a close finish. Tori's fall to the track after she crossed the finish line caused her to have to withdraw from the 200 meter final. 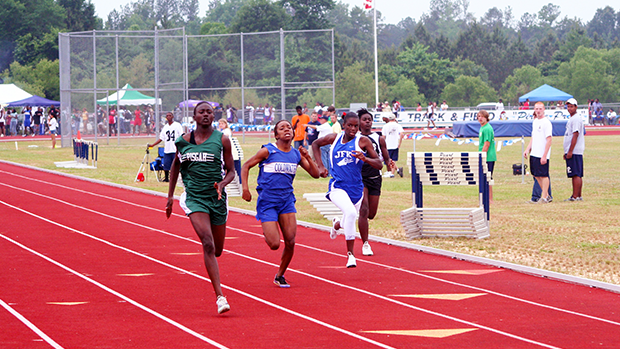 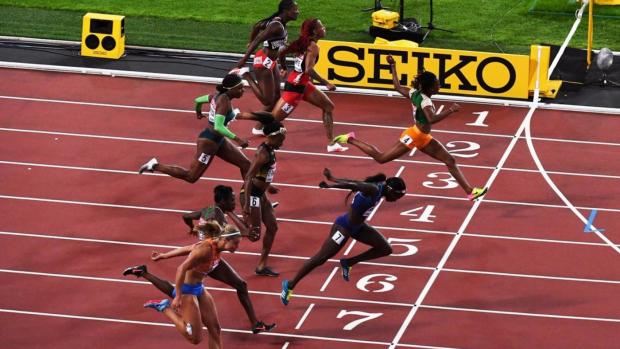 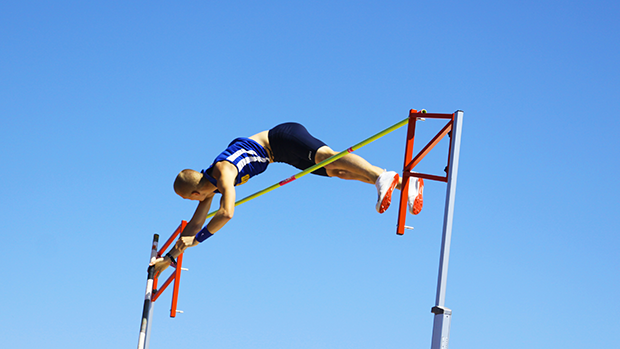 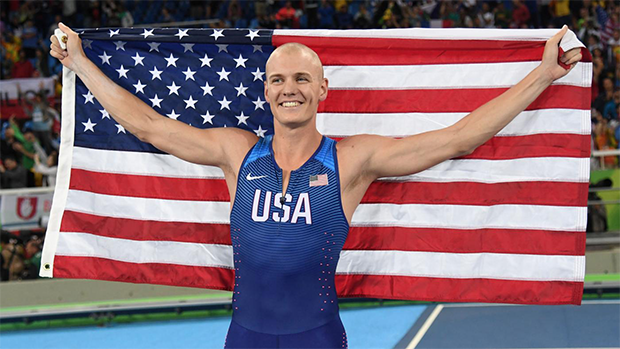